Want to get more productive? Ask Why?

Want to get more productive? Ask Why? 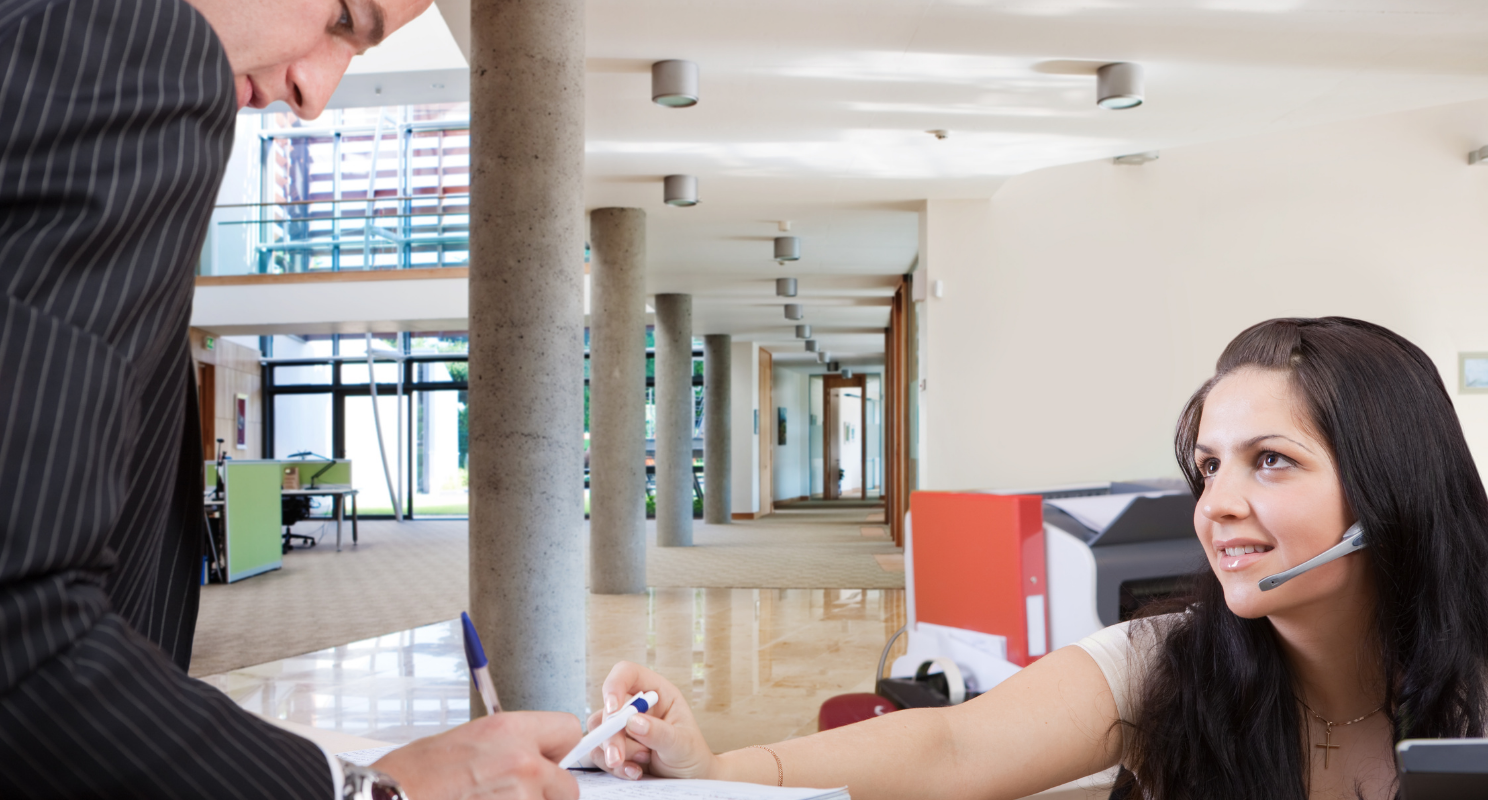 Sometimes we hear a story that resonates with us and the Bicycle Book story resonated with me.

Have you ever asked why certain things are done at your workplace? If you have, you may have been told, “I don’t know. It’s just what we do. We’ve always done it this way.”

In 2012 University Professor Zoe Radnor, a management expert, was working at a UK hospital and saw an employee arrive at work and sign a book – the bicycle book. She was told that anyone who rode their bicycle to work needed to write their name and staff number in the book.

Professor Radnor discovered that when the book was full, it was sent to the human resources department, so she decided to visit HR to find out more. Several bicycle books were sitting on a shelf. “What happens with the books?” she asked, thinking that perhaps there were extra incentives given to staff who rode to work or maybe it had something to do with Occupational Health and Safety. She was told by the HR representative that when they had a certain number of books, they were packed up and sent to the stores. Subsequent investigations revealed that in the stores, they had boxes of bicycle books going back to 1948 which was the year the National Health Service (NHS) was established.

Why, in 1948, did British hospital workers have to sign a book when they cycled to work? Because, by using their energy rather than vehicle fuel, they were entitled to extra ration coupons!

Rationing in Britain ended in 1954 but for the next 58 years, staff kept signing the bicycle book and the completed books continued their journey to the shelf in HR and then to the archives in the storeroom.

The most important lesson we can learn from this story is to ask “Why?”

If you are a parent (or maybe an aunt or uncle), I’m sure you’ll remember being driven to distraction when your toddlers kept asking why. You’d answer their question and they would say, “but why?” So, you’d explain a bit more and they’d look at you and again ask, “why?”. When your patience was stretched to breaking point, if you were anything like me, you’d probably say “because it just is” or “because I said so!”

You don’t want to annoy your boss or your co-workers, but I urge you to look around your workplace. Critically analyse what is happening. What do you regularly do without understanding why you do it? If you stopped doing it, would anybody notice? Would it matter? Perhaps as a team, you can take a closer look at your procedures and see what you need to keep doing, and what you don’t.

We are constantly being told to be more productive. To work smarter, not harder. Increase efficiency. Perhaps the first thing you need to do is find your bicycle books. Forget about filling them out and piling them up in the storeroom. Take out the matches and set fire to your organisation’s bicycle books today (figurately speaking of course). Then, you can get on with what really is important.